Alex Vargas is a well known musician in the L.A area.  Previously sung with the fantastic Lonely Blue Boys (Doo Wop group), and until recently one of two singers of The Vargas Brothers.  Alex's new direction as a solo artist features late 50's early 60's RnR, RnB, and Soul. Alex's first solo record was released in 2012 "Smooth as ice" This record was received a fantastic response, also released late 2012 was Alex's first 45' RPM record, this is a huge club hit on the RnR circuit. Alex is currently working on his second solo record which leans heavily on his love of early 1960's RnB and Soul. Also, in the works is a new 45' RPM record, he continues to be a very popular live performer, playing shows all over the world. 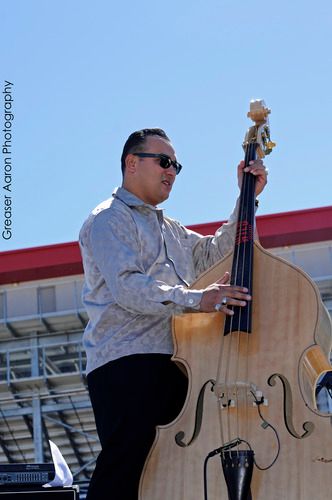 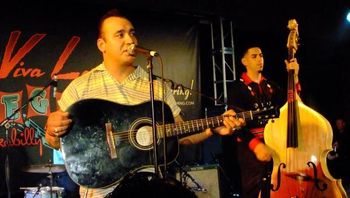 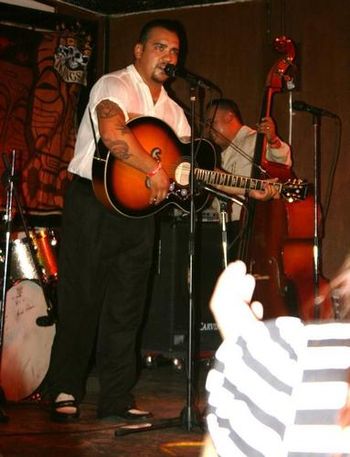