Bobby Brooks Wilson is the son of Jackie Wilson, he released his first 45' RPM record late 2010, this record highlights his influences which are heavily based in late 1950's/1960's RnR and Soul. His live performances can't be described any other way but breathe taking. If you have seen footage of his dad you will get an idea of Bobby's stage show. Bobby's continues to be hugely in demand on the festival circuit. He is currently working on new material for his first full length record. 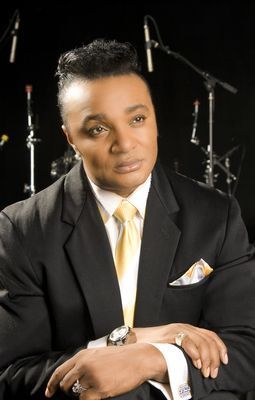 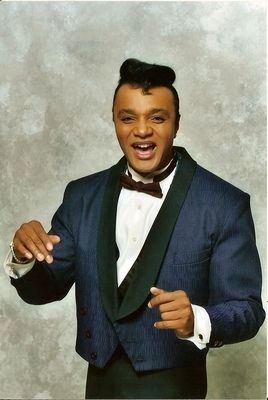 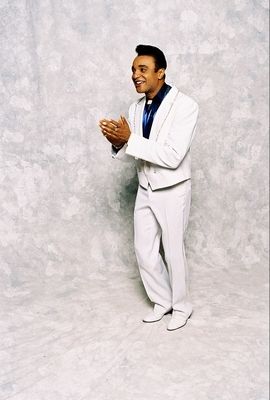 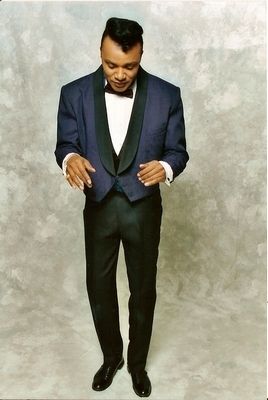 It Was You backed w/ Little School Girl

To hear samples before purchasing: