The Delta Bombers were formed in 2008 in Las Vegas by four young men with way too much tequila and Del Taco in their hands. The Delta Bombers first album "Howlin'" earned them a spot in the national pantheon that is the rockin' scene.  Their holy howlin' rhythms are paralleled only by their vicious, driving guitar, guaranteed to make you shake a little something of your own. Their second album "Wolf" released in 2013, this was seen as a landmark record reaching deep into the bands love of Blues and RnR, Wolf was hailed as a very special record throughout the world seen as a very fresh approach to 1950s Blues n RNR, in mid 2014 the Bombers release their self titled record, this record was a step further along the path towards creating a new and modern version of Blues n Rock n Roll, this record also saw the band pay homage to there love of swamp Blues and even a little Jazz,
Nov 2014 saw the bombers record their first live record, this was recorded in Southern California in front of a packed house of devoted Delta Bombers fans.
Over the last couple of years the band have toured the planet many many times winning new and devoted fans on each tour. 2015 sees the band undertaken another couple of huge tours all over this world. 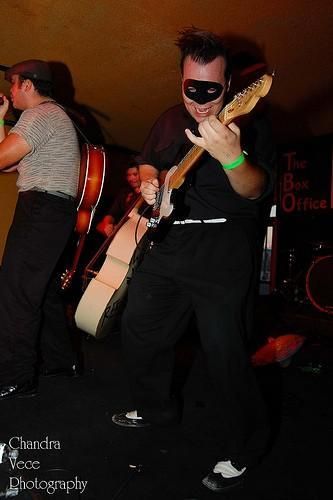 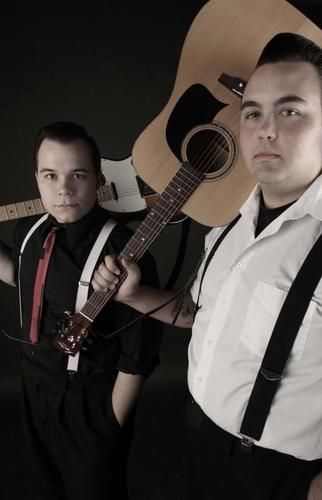 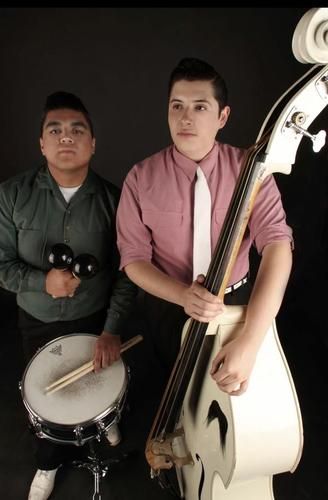 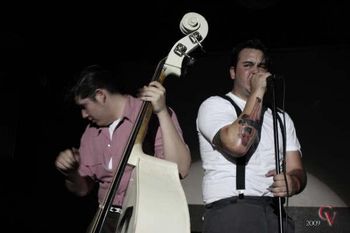 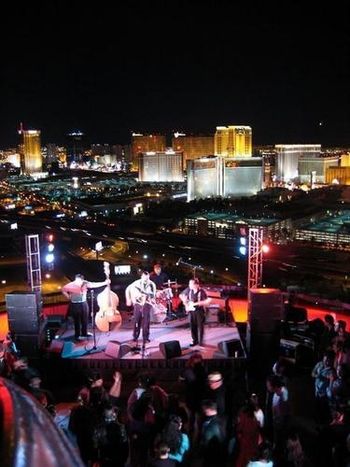 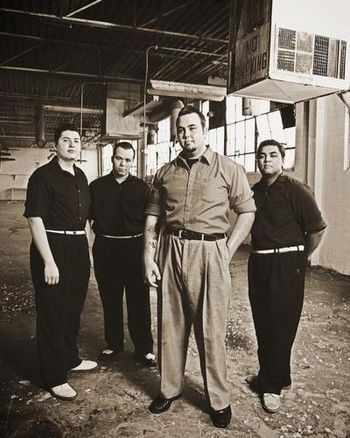 The Wolf LP: The Delta Bombers

(c) 2018 Wild Records USA Pre Order your copy now! Limited Edition, Individually numbered, yellow vinyl Note we are not responsible for any damage in transit, Will be mailed in A high Quality record mailer.

New album released at the beginning of 2012

SOLD OUT - will be repressing soon, check back again later. (c) Wild Records