About the Band:
Ruthless, gritty, and hellbent Rock n' Roll!!!  This trio hail from the streets of Liverpool and are being tipped as the UK's break-out band!  With a relentless touring schedule, FURIOUS have been cemented as one of the hardest working & wildest live acts around. Their appeal crosses so many borders and with their self penned songs about teenage life today, they are turning the world's kids onto a wild Rock n' Roll beat.

Even from their early days playing in youth clubs around Liverpool, they caused a big stir! They have starred on MTV as ambassadors for the Liverpool music scene, their debut album reached number 10 in the UK vinyl charts (above Elton John & Thin Lizzy) and more recently, they have been featured on the computer

game 'Rock Band' with one of their songs 'All Night Long'.

They have played countless gigs abroad, all over Europe and following two successful tours of Russia, it looks like Furious are set to take America by the storm! The critics are already comparing it to the arrival of The Beatles, so prepare yourself, this ain't for the faint hearted! This is the real roots of Rock 'n' Roll!
Furious is currently working on their new material to be recorded and released the end of 2015. 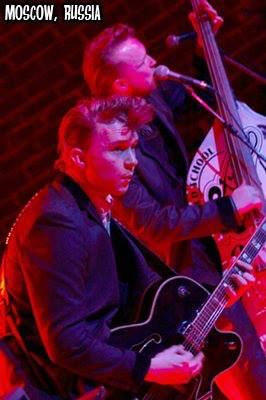 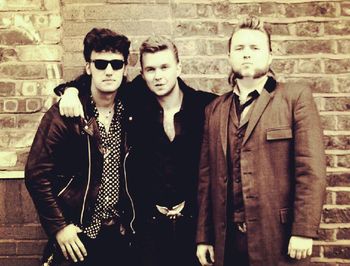 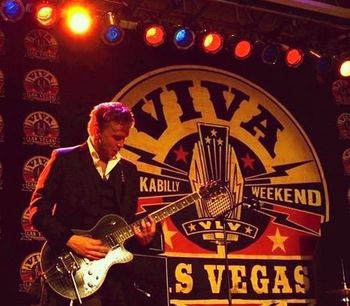 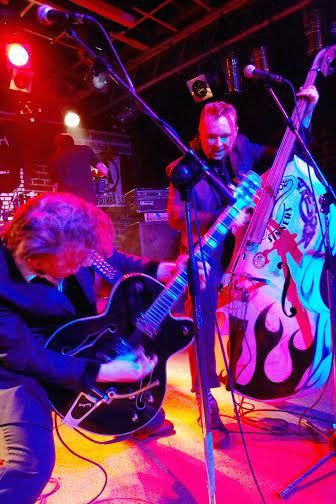 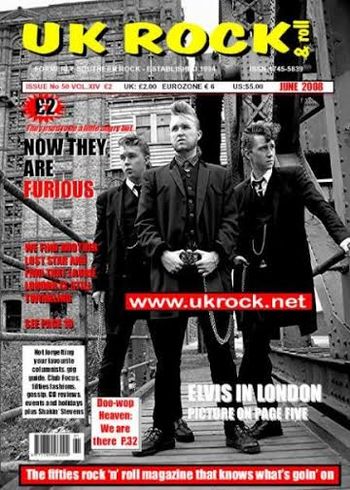 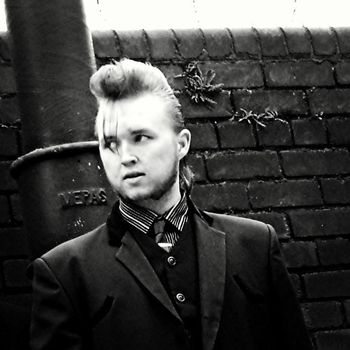 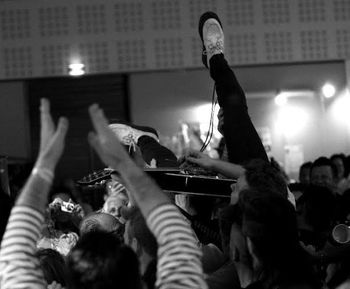 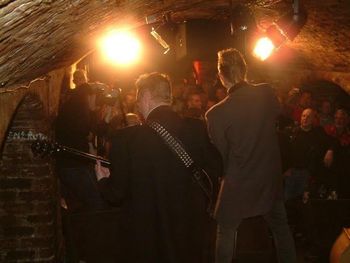 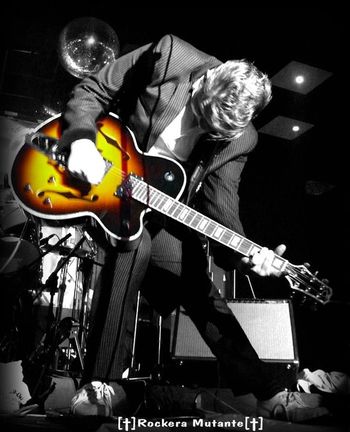 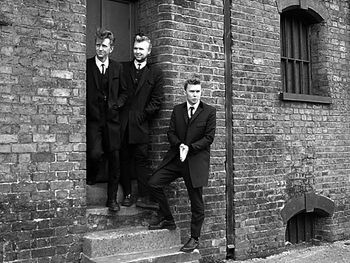 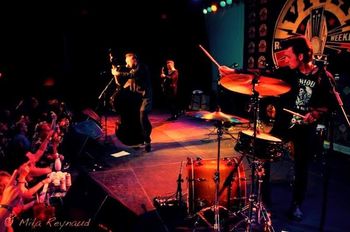 Furious "From the Cavern to California"