Pachuco Jose y Los Diamantes perform early 40s Mexican rhythm and blues. The band released their debut record "Vamos A Bailar" in 2013, which is a great tribute to all those fantastic Mexican RnB performers of the 1940's. During 2013 the band also released their 45" RPM record. At this time Jose is working on material for his new record to be released in 2015. 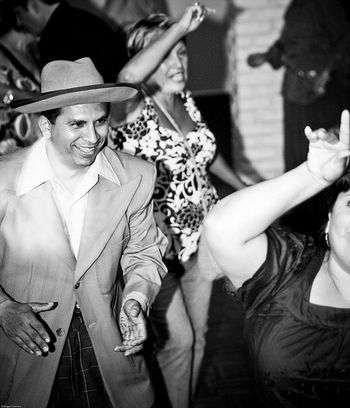 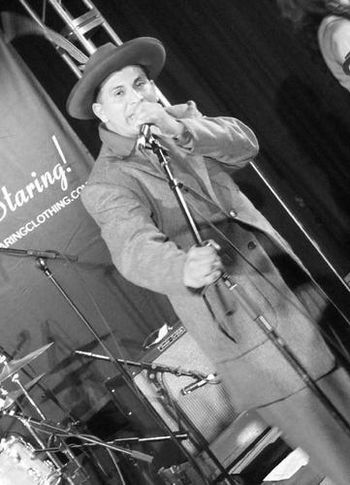 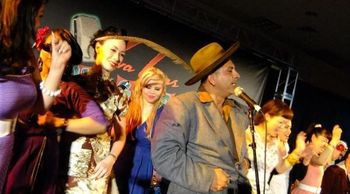 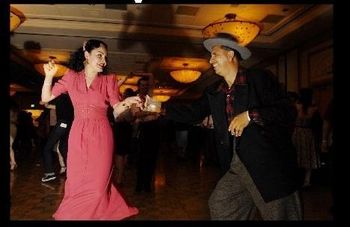 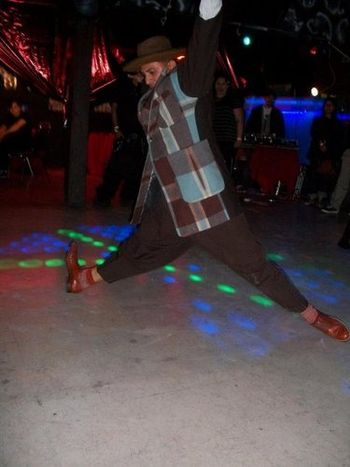 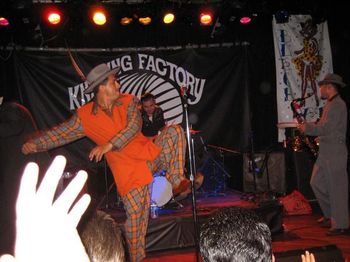