The Desperados are a group of 4 savage young Rockin' Rollers, Their sound will make you move furiously, bop and rip your hair off if ya have any, they play rough, evil, dirty baby making Rock"N"Roll. The band released the first record "On the Rampage" on 2013, the record received world wide critical acclaim and it was received as a very fresh approached to the Rockabilly music. The band recorded their new album and 45' on Feb 2015, the band has their European tour lined on Aug 2015.
Look out for this fantastic Wild act! 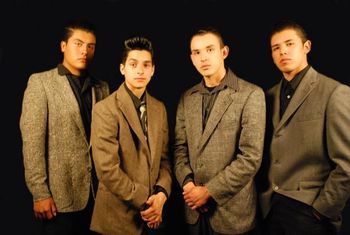 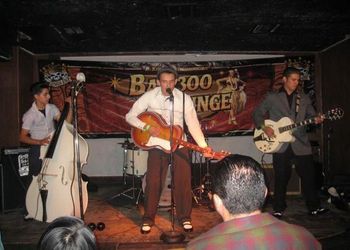 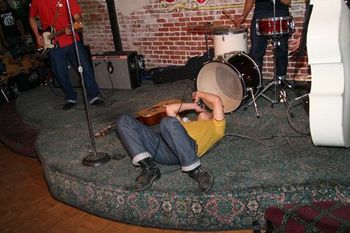 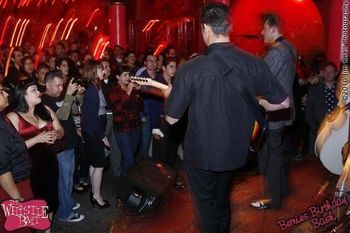 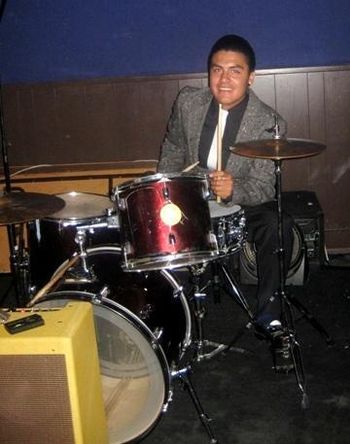 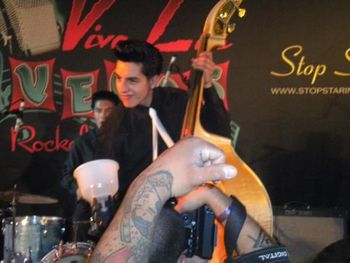 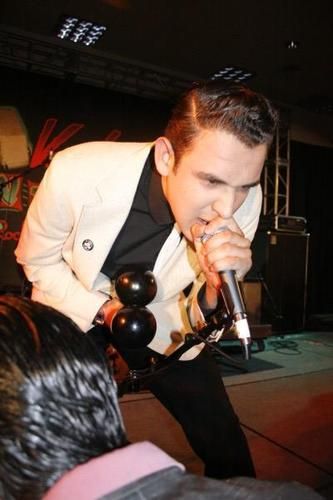 The Desperados - On the Rampage

Songs from The Desperados from this compilation: